The planetarium documentary "The Sun  Our living Star", Directed by Theofanis Matsopoulos and produced by The European Southern Observatory (ESO), was awarded the prize "The Best Science Popularizing Fulldome Show", during the IV International Fulldome Festival "Reflections of the Universe" held on June 14-17, in the "Valentina Tereshkova Science Museum and Planetarium", in Yaroslavl, Russia. The festival was devoted to the anniversary of Tereshkova's flight. 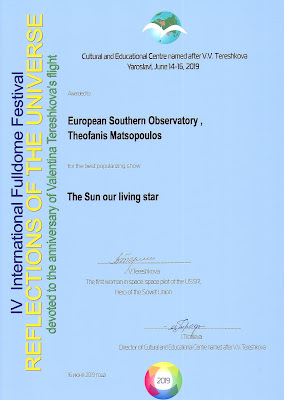 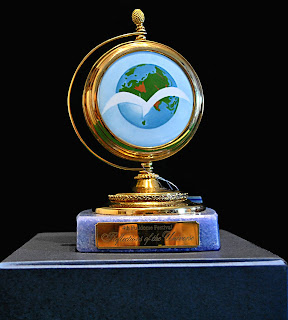 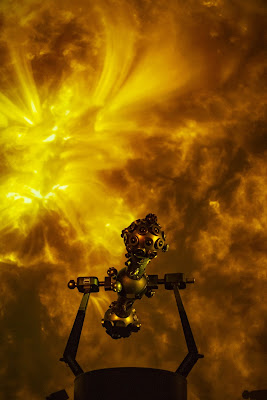 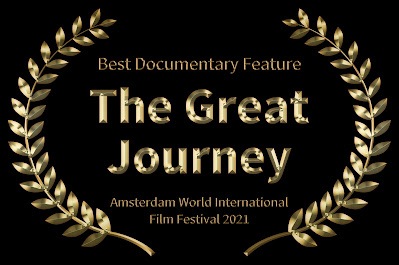