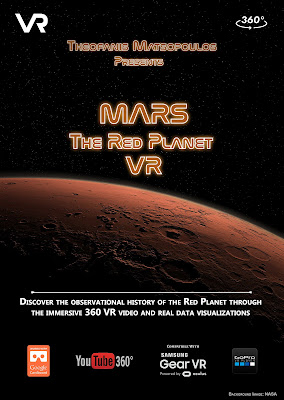 The documentary "Mars: The Red Planet VR 360" shows with the use of the latest technology on Virtual Reality the planet Mars and its history of exploration.
The creator Theofanis Matsopoulos presents the subject with a scientific prospective while the impressive graphics that are based on scientific measurements and real images make the viewer to experience the most realistic way the trip to Mars.
The use of VR technology displays through a special mask a stereoscopic ultra-high definition video so as to create a sense of depth in the space. Similarly, the existence of three-dimensional sound helps the user to understand what is going on around the virtual space that surrounds him with very natural way, while simultaneously exclude the user from the sounds of the real world, which could distract the virtual experience.

Join us on the exciting adventure of Europe’s quest to explore the Cosmos! The new fulldome planetarium show by the Regional Natural Histo... 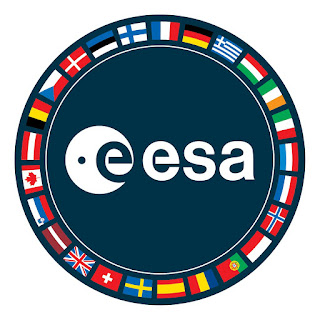